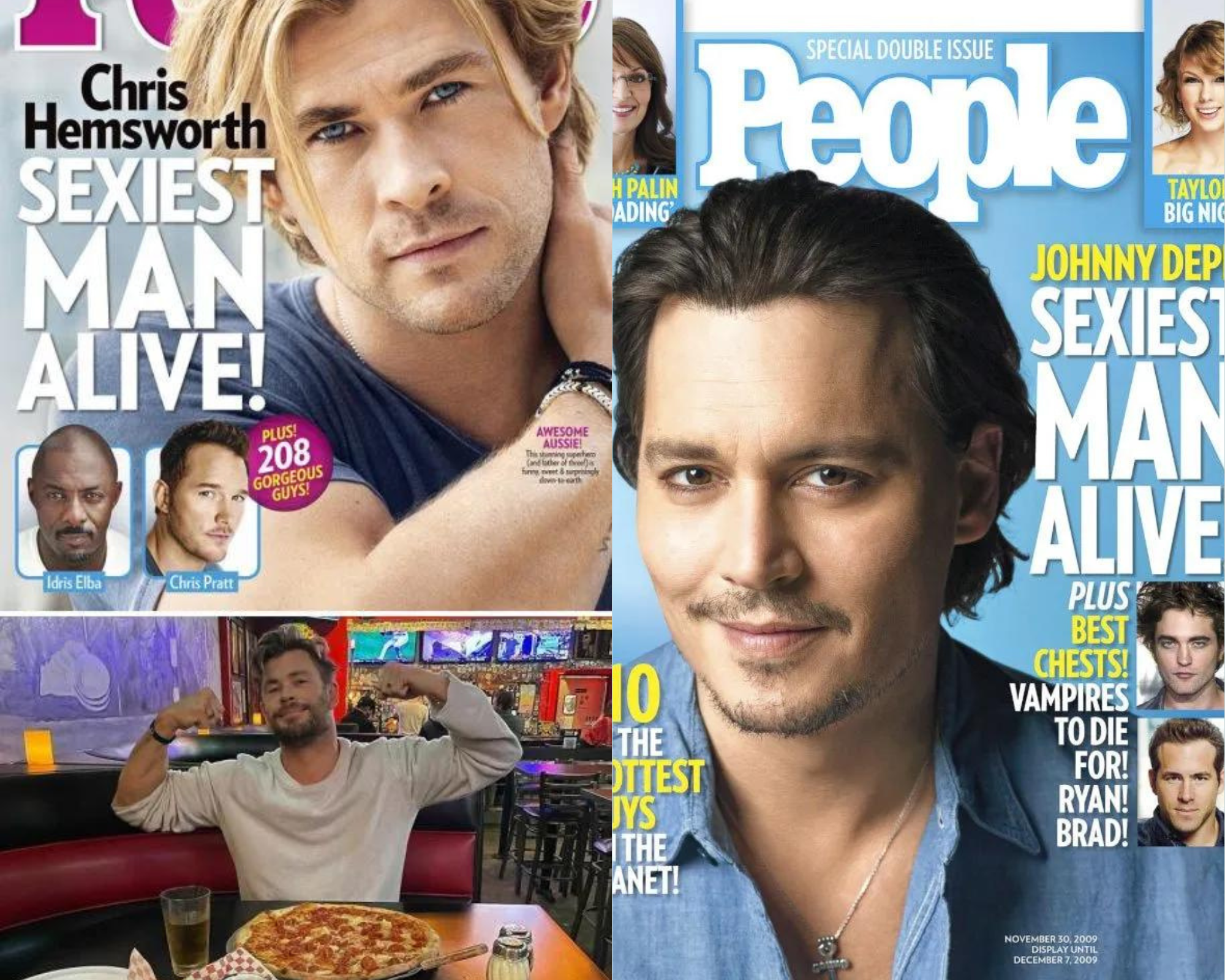 Men have been judged for what they provide and how good of a son, husband, and father they could be in society. Men are not very known or celebrated for their looks and aesthetics as much as women are being celebrated. But the ‘People’s’ Magazine refuses to do that.

They have been featuring the “Sexiest Man Alive” segment for decades now. Selecting one, very handsome man as the cover page, once per year, they have preset some of the sexiest men on the planet. A lot of celebrities, actors, and sportsmen have been gracing this title every new year.

This year the winner who was chosen for this title was actor, Paul Rudd. Winning hearts over many types of characters over his acting career is yet another huge milestone for this actor. This actor won the title and it was presented by Stephen Colbert in his The Late Show, in a hilarious comedy segment.

But the title was no joke, the position that offers a ton of recognition and attention from the entertainment industry all around the world. Apart from the industry, Rudd must have received a lot of attention and love from people as well.

So, we thought of sharing some of the past “Sexiest Man Alive” covers for you to check out below. Starting from the year 1990 all up to this year’s Paul Rudd’s cover, we shared the covers vs present-day photos of men who won this title. Scroll down to check them out and let us know what you think about these men in the comments sections. 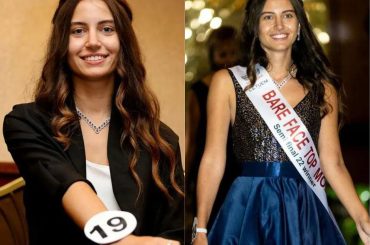 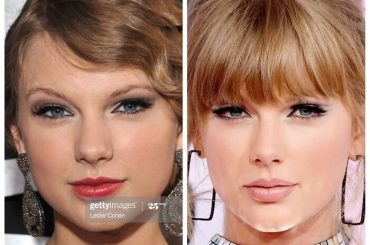